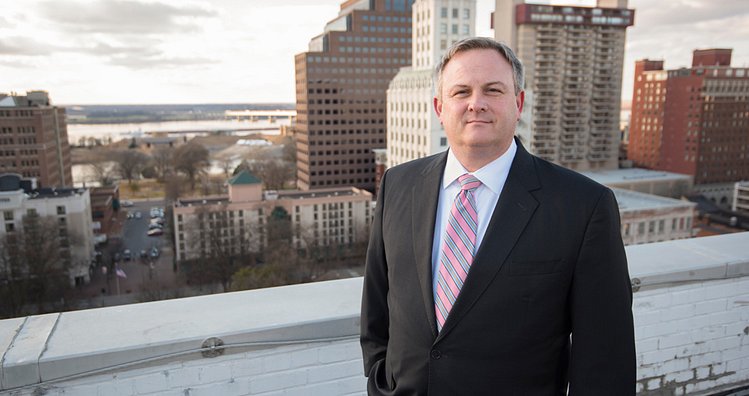 For a free consultation and to learn more about your legal rights, please call:
901-489-1792
Book a Consultation

Michael Burton graduated from the University of Memphis' Cecil B. Humphries School of Law in 2000.  While in law school, Mike clerked for the law firm of Friedman,, Sissman and Heaton, P.C., where he was mentored by Robert M. Friedman and William Heaton. After graduation, Mike joined the law firm and worked as an associate from 2000-2005.

In 2005, Mike founded the Law Office of Michael Burton.  He founded the firm with the goal and business plan to focus on the concepts of quality over quantity in regards to criminal client representation.  For successful criminal representation, Michael understands that each client has serious issues at stake.  A criminal conviction could cause a client to lose his savings, career, or worse, his freedom.  Consequently, Michael is of the opinion that it is better to handle fewer cases per day to ensure that each and every client’s case gets the attention and focus that it deserves.  Michael’s clients never have to worry that their case might be handled by some other associate attorney because Michael’s firm is a solo practice.  Michael is with each client on each and every step of their case, from the initial consultation where each and every fact is discussed, to the court hearings and eventual outcome of the case.

Mike has been serving Shelby County and all of West Tennessee since he opened his own firm in 2005.  Prior to that, Mike handled criminal cases for the Law Firm of Friedman and Heaton, P.C.  Being in a solo practice, Mike handles a limited number of clients each day.  Why this would be important to a prospective client is that each and every client deals directly with Michael Burton.  Each client is assured that they will meet directly with Michael to discuss their case, and that their case will never be assigned to some other attorney simply to be “handled.”

Mike Burton specializes in assisting his clients in any and all criminal matters pending in West Tennessee.  His representation goes from the simplest of cases such as City of Memphis and Shelby County speeding and traffic tickets, to the most serious of cases pending in the Federal and Criminal Courts.  Michael has represented his clients’ rights and interests in cases involving DUI and other Driving Charges, Drug Crimes, Drug Stops and Asset Seizures, White Collar and Financial Crimes, Probation Violation and Petitions for Suspended Sentence (Time Cut), Sexual Cases, Bench  Warrants Recalled, Bonds Reinstated, and Assault Cases, including Domestic, Simple and Aggravated Assault.

Our office is conveniently located at 2400 Poplar Avenue, Suite 242, Memphis, TN 38112.  If you, a friend or family member might be in need of our services, please call 901-489-1792 at any time to take advantage of a free consultation to discuss the circumstances of your case.