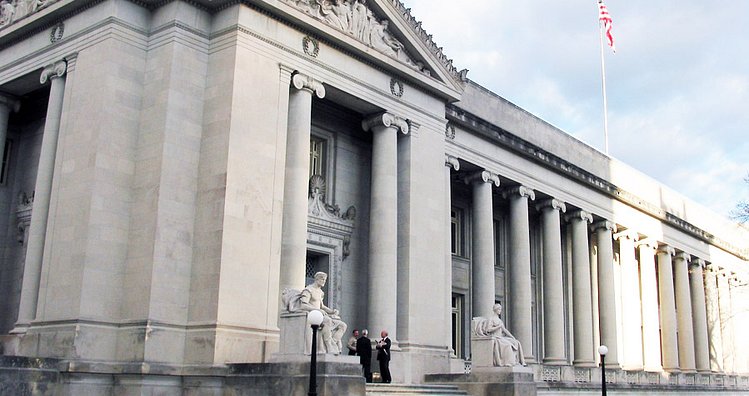 For a free consultation and to learn more about your legal rights, please call:
901-489-1792
Book a Consultation

Welcome to the Law Office of Michael E. Burton – serving Greater Memphis and West Tennessee since 2005. Our law firm specializes in assisting our clients in criminal matters including DUI, drug-related offenses, traffic violations and most other criminal offenses.

When you choose the Michael Burton Law Office, you will receive our commitment to dedicated service and the benefit of our experience in most aspects of criminal law, including:

There are several areas of law that must be handled to properly defend a DUI arrest.  Was there a Standard Field Sobriety Test given?  Was there a Breath or Blood Alcohol Test Given?  Is there police video which might truly show a level of impairment?  How qualified is the officer that might have given these tests?  These are just some of the areas that need to be carefully examined when defending a DUI case.  With 15 years of experience in defending these cases, our office knows how to handle, investigate and attack each issue to ensure that the police did their job correctly and lawfully.

Drug-related Offenses – A drug offense may be as simple as possession of a few grams of marijuana.  However, it could as serious as Felony Possession with Intent to Distribute where a Defendant is facing many years in jail.  Many people are originally charged with Drug Felonies when they should have been charged with Simple Possession.  The police would rather over charge on their arrests and let the Courts handle how the cases are resolved. Criminal Defendants need someone that knows the drug penalties and related statutes.  Was your car searched and drugs found?  Did the police have a search warrant? These are all issues which have a direct bearing on your constitutional rights and protections.

Traffic Tickets – Michael handles speeding tickets and other traffic tickets in the Memphis City Courts and Shelby County General Sessions Courts.  Most times a ticket may be handled without the necessity of the driver even having to go to court.  The main goal is that the ticket stays off your driving record, and that can be done in most cases.

DWLSRC – Driving without a valid license is a serious offense, and more and more drivers are being charged for driving on a suspended, cancelled or revoked license when they did not even know that their license had been suspended.  In most cases, Michael can have your charges dismissed once you have had your license reinstated.

Assault & Domestic Assault – Sometimes personal and family relationships can get heated.  When a Defendant is arrested for assault, many times the police have heard only one side of the story.  Michael Burton ensures that the District Attorney and the Courts have heard all sides to the story.  Further, even if the Defendant is found to be at fault, many times the case can be dismissed upon the completion of counseling classes.

Drug Asset Seizures & Forfeitures – While asset seizures and forfeitures are civil cases in nature, they usually happen when someone has been charged with a Drug or DUI offense.  More and more police officers and their departments are trying to unfairly take advantage of state laws to take your property when you have been arrested for a charge.  Michael will work to protect not only your criminal legal rights but your property rights as well.

Theft of Property and Shop Lifting Charges – Most property crimes can be handled without the necessity of a lengthy and costly criminal case.  In some shop lifting cases – Defendants can be approved to have their cases dismissed upon making the appropriate restitution to the merchant.

Underage or Minor in Possession of Alcohol – Everyone makes mistakes, especially teenagers.  Don’t let your child appear in Court to simply “pay a fine to learn their lesson.”  There are ways to have these types of cases dismissed and expunged off of your child’s records so as not to ruin a college application or prospective job interview.

Warrants-Bonds – Missed Court?  Whatever the reason for missing court, don’t run away from the problem and make it worse.  If addressed immediately, most times, Michael Burton can assist you in having the warrant recalled and the bond reinstated.

Any and all other criminal cases in Juvenile, State and Federal Court.  In addition to the above, Michael Burton has represented Defendants in cases and/or trials involving:  First and Second Degree Murder; Aggravated Kidnapping, Aggravated Robbery, Aggravated Assault, Convicted Felon in Possession of a Firearm; Aggravated Rape; Aggravated Sexual Assault; Theft of Property, Theft of Services, and Felony Evading Arrest.